The Day of the PIckle. Personally the Kosher Dill Spear is a favorite for me.

Find our more about pickles then you ever wanted to know.

The word of the day today, Halloween, is BOO. So just how do you say ‘BOO” in other languages? Here’s a short list and more information on that word. BOO!! Happy Halloween!!

You knew that it had to be around this time of year, but yes the PUMPKIN has it official day today. And there are many things that can be done with that pumpkin other than carving its guts out and putting it on your porch.

A great description is here of the Day’s Celebration and why can be found here. As far as what to do with all those guts that list is here, and I may just make it a list in the Knowledge Oughta Know section.

How to Watch The Great Pumpkin

Photo by Madison Kaminski on Unsplash

I love the donkey as you may know, and today their counterpart the Mule has its day. The explanation of it all, as well as a few questions that get asked are here. My favorite donkey of course is Eeyore, and I have a few Eeyore items I have collected over the years.

A number things have occurred just in the the month of October. Here’s a quick wrap up and a few updates on the goings on in the world of Social Media. A regular ‘newsletter’ will follow this post.

I have decided to seek the State Senate Seat in LD 22. I do this as our Primary winner decided to take a job with a company the day AFTER he won the Primary. I am not happy about this as well as the procedure undertaken to chose the ‘democrat’ candidate. There are several. NOW, the race has become a “write-in” campaign per Election Laws of Arizona. Hence my complete annoyance with the Primary Winner. All that needed to happen was the General Election on November 8th, he and me and a few friends vote for him and he wins. He was UNOPPOSED. He then can resign and the process takes a different path. I was also unhappy that the announced list at one point had a very qualified candidate ready, one of my City Councilman who is at the end of his term, and is termed out. A perfect replacement for the LD 22 West Valley District. But no, shenanigans had to ensue. Not a happy camper am I, and so I feel thrusted into this. it an opportunity and I must grab the mike.

The website is up, https://writeinpaulvalachinld22.com/. I am only ask for you to write me in if you live in LD 22 for the State Senate seat AND fill in the circle. The other name there CANNOT win he has withdrawn from the race. By the way he took a Lobbyist Position that apparently he had been seeking for the past six months. You have to make sure you spell my name correctly PAUL VALACH and fill in the circle on the same line. 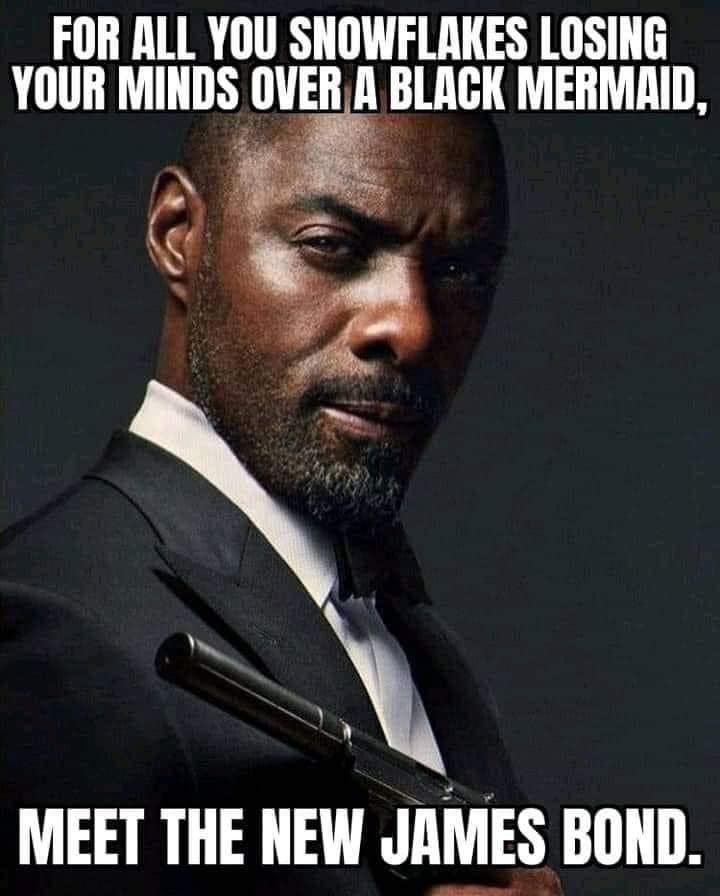 TODAY – Day of Many Things

Good for the Order

Resignations Can be Colorful

Myers-Briggs Testing is Back

One Sentence, Hours Saved in Email

Coffee Ice Cream, yes in my top five favorite flavors, may actually be in the top three. And as I love ice cream, a food group, I needed to mention it as a separate item. And while there are versions of mochas and the likes, the simple coffee ice cream is the tops.

Today is the day for these delicious nuts. My father enjoyed all nuts. He would sneak a can of peanuts or cashews or well any nut into his office. He would also get nuts for Christmas. Mom wasn’t always pleased but it was one of his private indulgences. Celebrate today by getting you some of these, or giving some to a friend, they will like you a bit more.

Also remember these are often part of ice cream flavors and various pastries. Share any experiences you may have had. Read more details on this delicious treat.