Yeah YOU! What are you doing to get found? 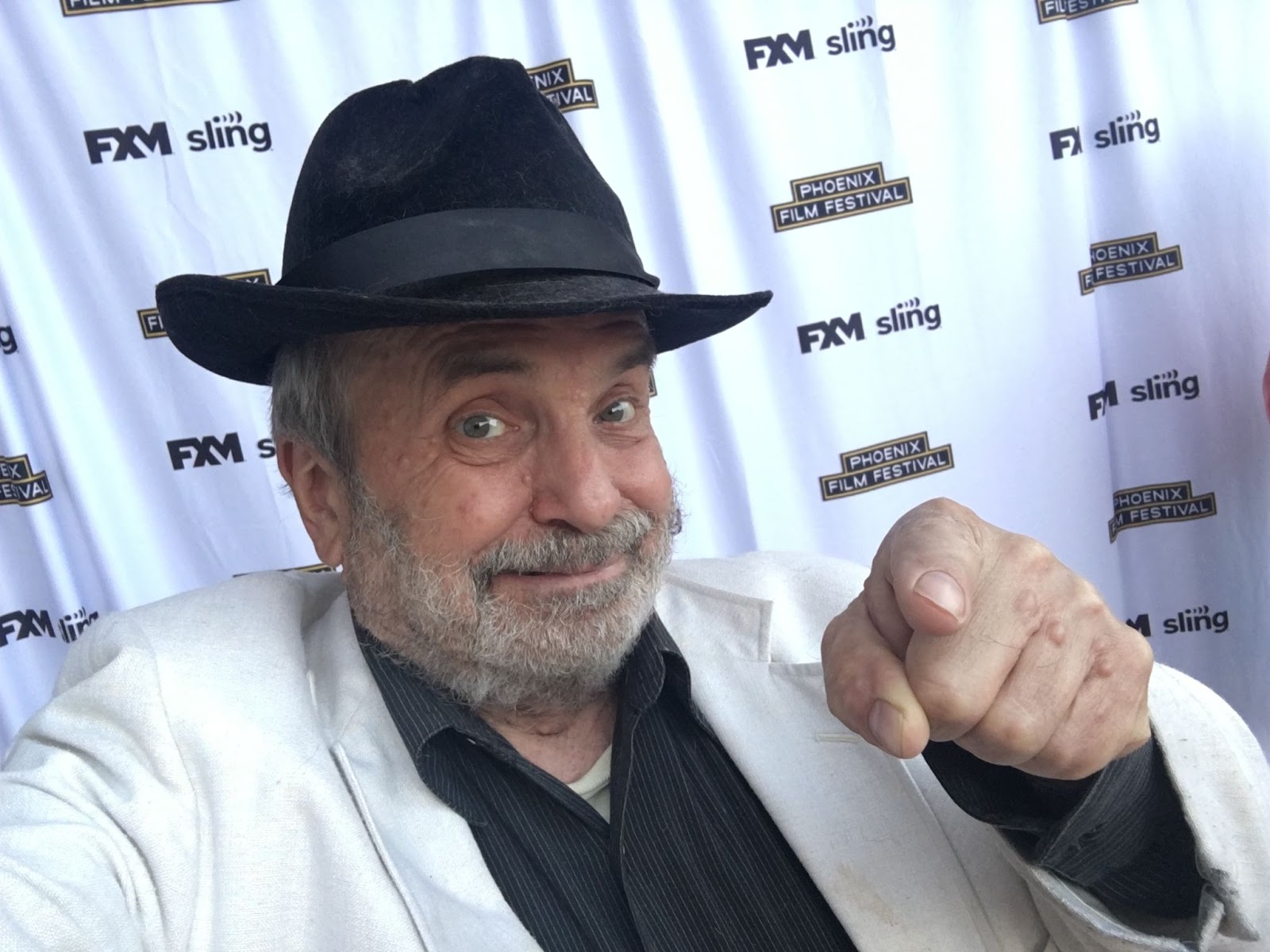 Good for the Order!

You can Quote Me

You have to like a place that offers bees sanctuary and does it in a very peaceful way. Take a look here.
The Japanese Shrine Creates a Custom Water Sanctuary for Bees To Stay Hydrated. We don’t often think of bees drinking water, or needing to as they buzz around our plants. This place serves that purpose.
Actually the entire website has many great pages and inspirations. And is my website of the day.

Down Goes the Tower

Maybe just good for the tummy, Pumpkin Spice is BACK!!!!! And other flavors.

God for the Order

Man’s best friend. You knew there had to be a day for this, and today is that day. A dog truly is a different creature. They do have a sense of loyalty to their owner, especially if they are spoiled. If you have a dog please share. I have only had one, still do. Found her in a paint bucket. Have always has a cat, or two or three. She has her own Instagram page also.

Saddened by this NFL news. I knew nothing about football sitting there with my leg in cast in Atlanta. Was watching what turned out to be one of the longest games in NFL history. On a small black and white color TV. The Chiefs logo was so cool and been a fan since. Their quarterback Len Dawson has passed away at 87. Great guy and served so many others after his retirement. Rest in Peace Len Dawson.

Looking for my honey bee video from one the Celebration Days in Glendale. These guys get busy and don’t much care what goes on around them. Pretty cool. Also when my purple bush blossoms they get very busy.

What is cool about this day is that ir has nothing to do with the 20th, but that is the 3rd Saturday of the month, August. Who knew right?

I guess ice cream always has its day. And today it is soft ice cream’s turn. Pretty cool that you can go into a number of places and walk out with a soft treat. It is what Dairy Queen makes the best after all. They do add some extras sometimes.

At one time I had two very cool cats, Fred I and Charcoal. Two black cats and people wondered how I could do that. Each came to me in a different way and either of them I could not say no Photos to follow.

The steamboat designed by Robert Fulton, the Clermont, begins its inaugural trip up the Hudson River. The boat is the first of its kind offered in public service.

Charles Kettering receives patent No. 1,150,523 for the first electric self-star. His invention put crank starts in the automobile industry’s rearview mirror. (The rearview mirror wouldn’t be invented for another 30 years.)

Monty Python’s Life of Brian premieres in the United States.